Far and Near M20 Crank Bolt 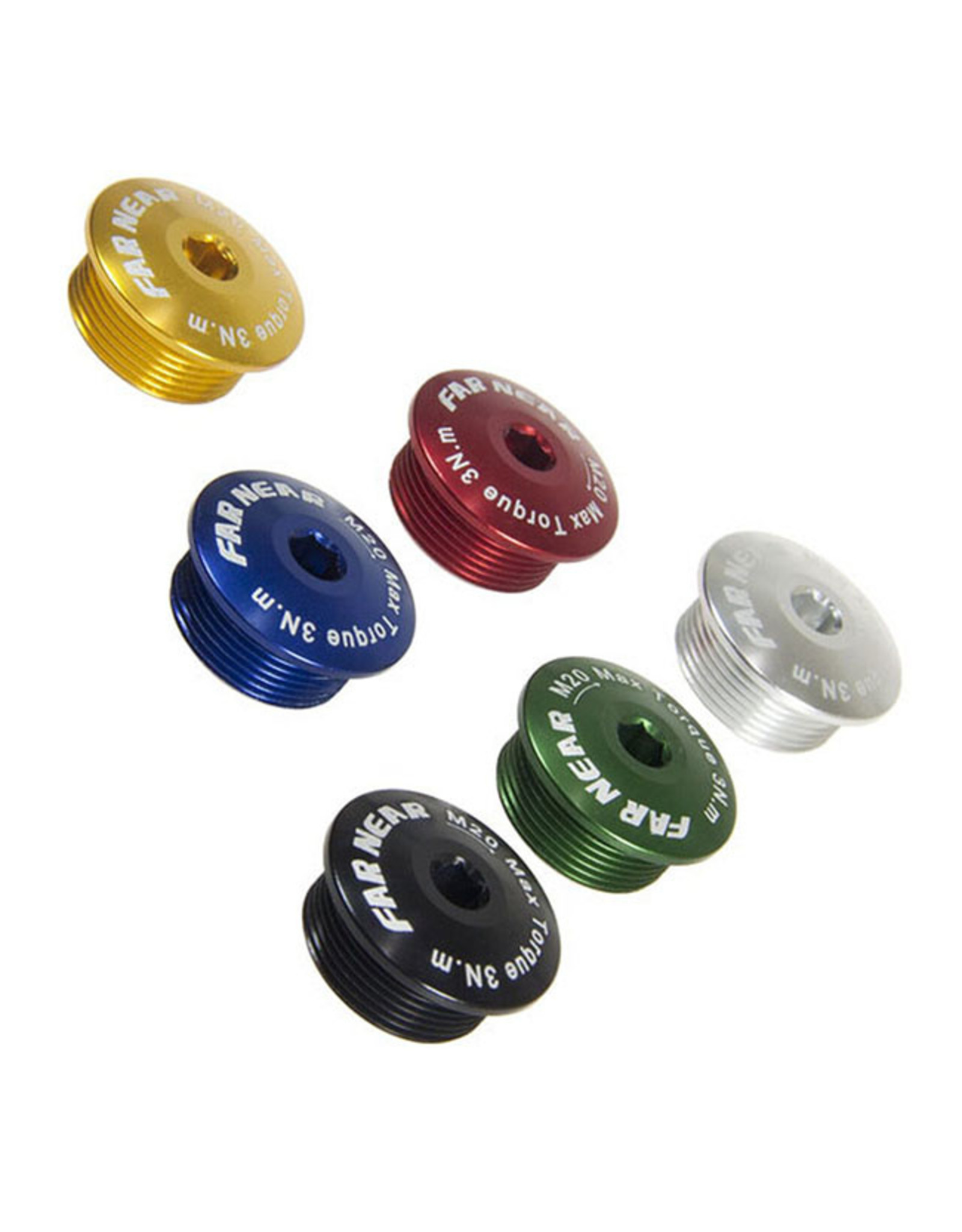 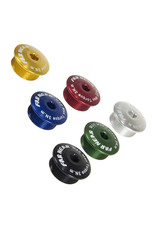 The Far and Near crank arm bolt is designed to replace the non-drive side bolt on most Shimano Hollowtech II cranks. It also has a distinct advantage of being adjustable with a 5mm allen wrench not the proprietary Shimano tool allowing an easier install. Shimano does say that the reason they went to the hard to tighten hand tool for their two piece cranks was to prevent over tightening that will ruin cranks. Therefor the 3 Newton Meter torque rating should be strictly followed during install.

Add your review
0 stars based on 0 reviews
B2B /