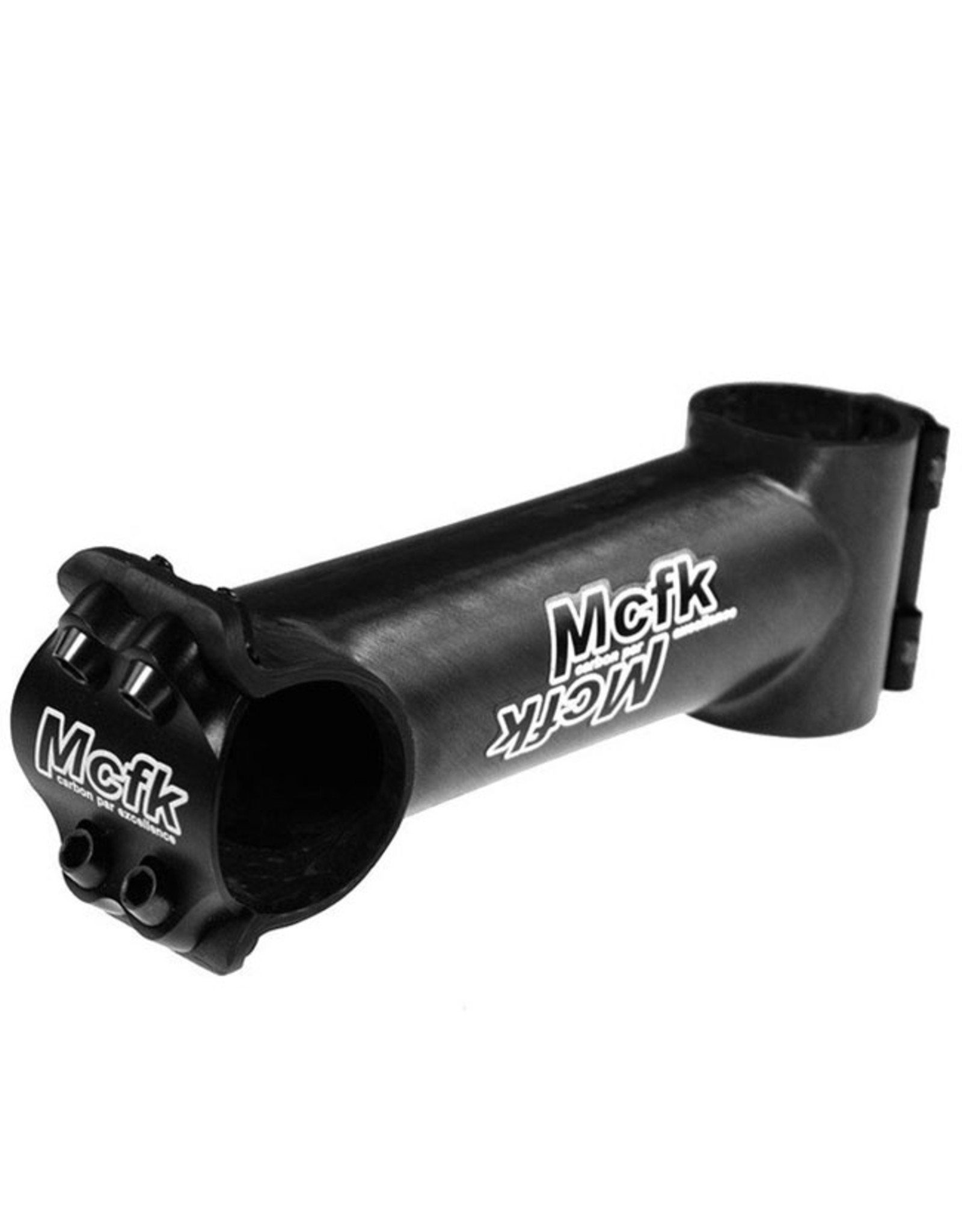 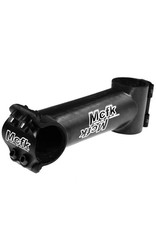 Maintaining their high level of eloquently designed components, may we present to you MCFK's Vorbau. A stem 100% constructed in Germany that required an immense amount of research and testing before MCFK was satisfied. Rigidity is an inherent characteristic of components manufactured from carbon fiber, however in an effort to further reduce flex between the handlebar and steer tube, MCFK chose to utilize a 270 ° handlebar clamp. When the handlebar clamp wraps around more of the bar, force from the faceplate during tightening is better displaced over a larger area, as well as flexural stress from the handlebar is displaced over a larger surface, ultimately resulting in less movement in the cockpit. By taking advantage of Ti6Al4V titanium hardware, as well as a 7075 T6 aluminum faceplate, MCFK was further able to reduce weight, and increase rigidity where it counts.

Add your review
0 stars based on 0 reviews
B2B / 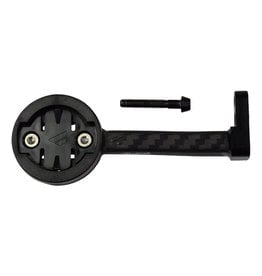 In the heart of the Italian Alps, Trentino-based manufacturer Alpitude creates some impressive lightweight components from aluminum and carbon fiber, all handcrafted in small batches for the best possible quality.
Add to cart
Alpitude Stelvio Out Front Carbon Computer Mount
$105.00 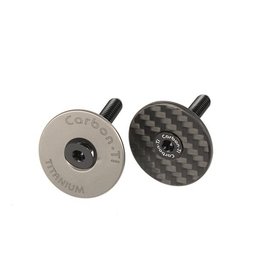 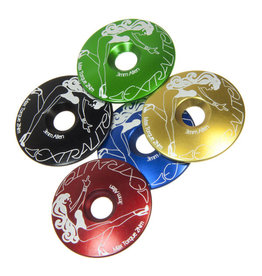 Extralite has been designing and producing elegant bike components in Italy for the weight conscious rider since 1995.
Add to cart
Extralite HyperCap with Hollow Aluminum Bolt
$20.00 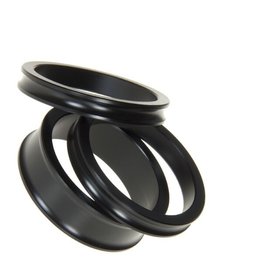 Extralite has been designing and producing elegant bike components in Italy for the weight conscious rider since 1995.
Extralite ExtraBolt 10 Headset Spacer Kit
$18.00 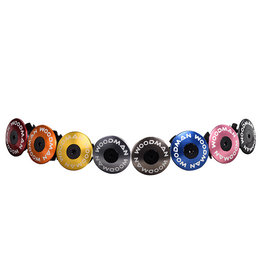 Whether the components are designed for road or mountain bikes, Woodman has the expertise and craftsmanship to bring professional quality components to enthusiastic riders.
Add to cart
Woodman Capsule Comp Top Cap
$11.00 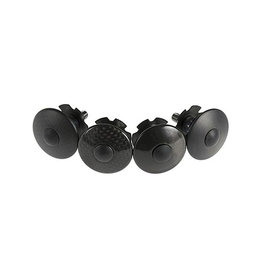 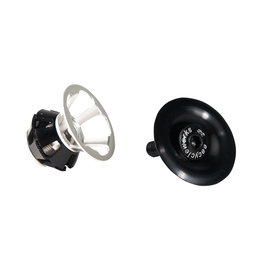